Please ensure Javascript is enabled for purposes of website accessibility youtube
- Dedicated to building tools, telling the stories of accessibility and inclusion through media, journalism, news and technology -

A social enterprise that is building a coalition of individuals and organizations to boost the movement for inclusion and accessibility. With the use of new media, films, and the power of story, the full accessibility experience is further realized.

Over the past ten years, we’ve created award winning films and tools to invigorate and expand the conversation on accessibility around the globe.

We imagine a fully-inclusive world that is 100% accessible. Join the movement today!

AXS Lab is dedicated to serving people living with disabilities through media and technology.

Started in 2008 as a way for AXS Lab founder Jason DaSilva to document the impact of being diagnosed with Primary Progressive Multiple Sclerosis, AXS Lab’s first project, When I Walk went on to achieve critical success in film festivals worldwide, and garnered an Emmy Award for Outstanding Informational Programming Long Form.

In 2008 DaSilva realized there was a need to shift AXS Lab’s focus beyond filmmaking. The goal of helping people with focus on inclusion and accessibility gain greater independence came out of personal experience.

“I know what it is like to lose your independence, and the social isolation people face when dealing with accessibility. I started AXS Lab with the responsibility to carry the torch for a movement for disability-rights, and AXS Lab will continue to tell these stories that were once on the fringes of society”

In 2012, AXS Lab conducted its first Mapathon, community events facilitated through the AXS Map mobile application where participants form teams, competing to rate and review the accessibility of various locations in their communities.

To date, there have been over 280 AXS Mapathons conducted worldwide, and AXS Map is now considered the largest database for accessibility data in North America.

Since 2013, AXS Lab has been providing essential data through AXS Map to inform the UN’s flagship report on Disability and Development.

AXS Lab’s work today continues to focus on how to use media and technology to advocate for people with disabilities world wide.

AXS Lab is a contributor to the New York Times and continues to produce films that speak to the underlying disability crisis in America, and the “of Accessibility.” 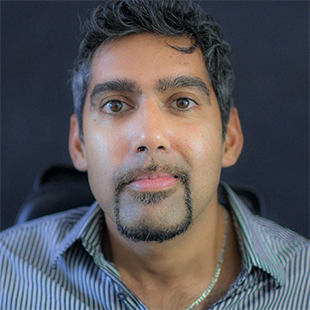 Jason is a director, producer, writer, and disability rights activist best known for the Emmy Award winning documentary, When I Walk, the first film in a documentary trilogy. As President of AXS Lab, Jason is the key creative and strategic voice of the organization, providing insight to necessities in disability activism and facilitating AXS Lab’s work with the United Nations and partner organizations around the world. Jason is also responsible for the creation of AXS Map, a digital mapping tool that allows users to rate and review venues’ accessibility. Jason is a member of The Academy of Motion Pictures Arts and Science. He is also the recipient of the following awards: AAPD Mobility Magazine’s Person of the Year, the Paul E. Hearn Leadership Award, the Christopher Award for Excellence in Film and, Made in New York recognition at the Gotham Awards, and most recently, was recognized by NYWIFT with the Loreen Arbus Changemaker Award at the MUSE awards. 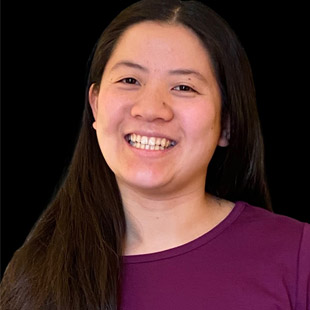 Naomi Middleton is an independent filmmaker and producer who is interested in stories that paint portraits of humanity in conversation with larger issues of human rights and social justice. In 2021 she produced the short, Predicting My MS, for NOVA, which broadcasted on PBS/NOVA in late February 2022. Her short doc, HELO (Home, Education, Love, Opportunity) (2019), was an official judge’s selection and opened the Bennington Alumni Film & Creativity Festival in 2019. Naomi firmly believes in the powerful intersection of filmmaking and social justice. She continues to serve as AXS Film Fund’s Program Director. She is thrilled with the conversations the fund is starting and is excited about the continued growth of AXS Film Fund and its mission to support and raise an oftentimes invisible group of filmmakers. 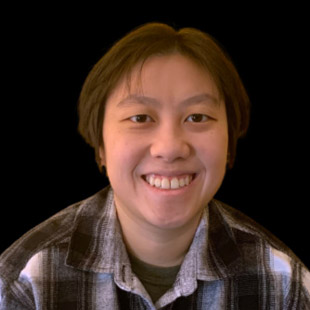 After exploring many different creative fields, including assisting a public artist in Boston, Maddie is excited to be part of AXS Lab. Passionate about doing work that helps others and finds creative solutions, they are excited to do work that will elevate often underrepresented voices. As programs administrator, Maddie is excited to work in a leadership role and help push AXS Lab forward. Maddie over sees volunteers, applies for funding and keeps the internal functions of AXS Lab’s programming running smoothly. They have been vital in organizing AXS Lab’s quantitative data collection and are now in charge of keeping AXS Lab’s data systems maintained. Maddie is also responsible for managing AXS Lab’s Customer Relationship Management. Soon, they will be coordinating a series of AXS Mapathons throughout NYC. 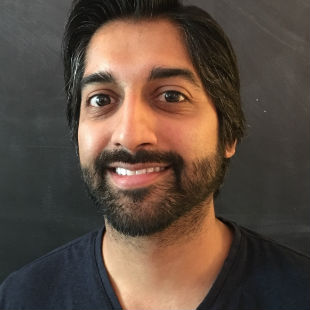 Leigh DaSilva is an award winning project manager and producer with over ten years of experience working with diverse projects such as mobile and web applications, software (SaaS), film, and television. He was a producer on the Emmy Award winning film, When I Walk. Leigh is a PMP (Project management Professional) and Six Sigma White Belt certified. He is proficient in fostering client relationships, managing $5M+ budgets, and timelines. Additionally, Leigh has an Extensive knowledge of technologies (iOS/Android, AWS) and PM methodologies (Agile, Waterfall). Leigh has been a project manager for AXS Map since its inception in 2011. It has received funding from numerous donors, including Google through the Tides Foundation, The Nathan Cummings Foundation, and the Canada Media Fund. 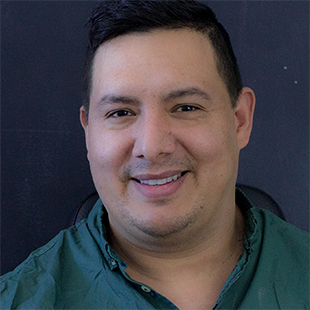 Alberto is AXS Lab’s multilingual interpreter, who brings to our team a deep passion for foreign languages and cultures. Physically disabled by multiple sclerosis, he’s a courageous fighter who’s fully committed to helping create a more inclusive world for everyone. Born in Mexico City, he migrated to the United States at age 19, where he was a big influence in the fashion industry, advertising and hospitality. He’s also a well sought after authority on art, films, documentaries, and travel. Today, he calls New York City home, after living many years in Los Angeles and San Francisco. 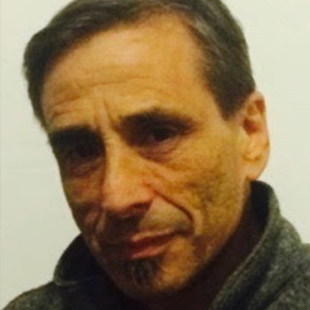 Phil is a native New Yorker and former high school teacher who taught computer technology. His diverse background includes reporting the news at WBAI where he also produced a monthly radio program called “The Largest Minority” that focused on issues concerning people with disabilities. Phil and his wife Juliette pioneered the effort to establish taxi service for mobility impaired New Yorkers by starting the first wheelchair accessible car service in 1995. 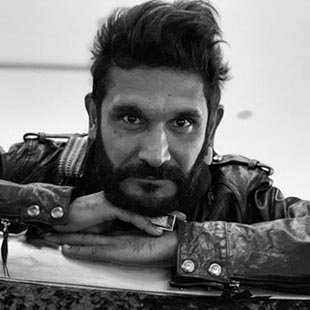 Siddhartha Joag is a visual artist, journalist and producer who has worked closely with social justice and human rights movements in the U.S. and internationally for twenty years. From 2011 to 2015, Sidd served as Director of freeDimensional, an international network that supported over 250 artists and activists facing persecution and forcible displacement. Sidd received his academic training at the London School of Economics and the Columbia Graduate School of Journalism. He is currently the Managing Editor at ArtsEverywhere, an international digital, print and exhibition platform for artistic and journalistic exploration on the fault lines of modern society, a project of the Musagetes Foundation. His paintings, installations, murals and community projects have been seen in the U.S., Canada, India, China, the Philippines, Honduras, Nicaragua, Brazil, and Northern Ireland. Sidd lives and works in New York City.

AXS LAB HAS A RANGE OF PROJECTS ON ENVIRONMENT, IDENTITY, AND DIVERSITY RANGING THE PAST 15 YEARS.

ARE YOU READY TO START A CONVERSATION?

SEE THE WAY HOW YOU CAN PARTICIPATE AND COLLABORATE WITH US!

Start your own AXS Map Mapathon, and map your neighborhood, town, or city! Click here to sign up to AXS Map

Registered 501c3 and ready to work with your organization in innovative ways. Please email us below to find out more information.

We are also looking for:

Young filmmakers and programmers to volunteer and support our projects.

Locate Us on Map