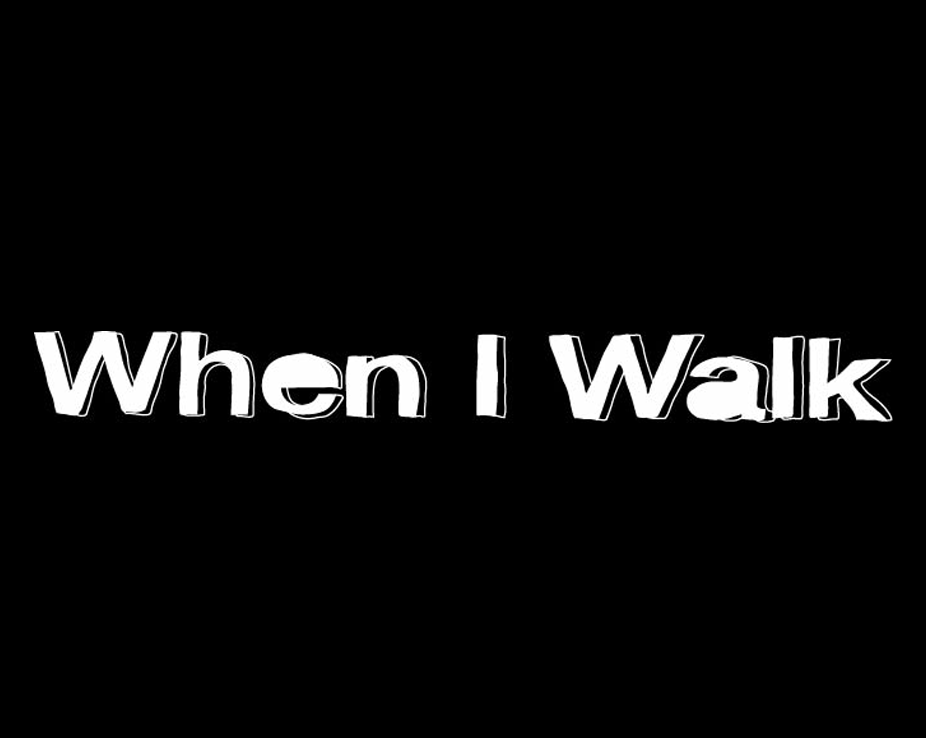 In 2006, 25-year-old Jason DaSilva was on vacation at the beach with family when, suddenly, he fell down. He couldn’t get back up. His legs had stopped working; his disease could no longer be ignored. Just a few months earlier doctors had told him that he had multiple sclerosis, which could lead to loss of vision and muscle control, as well as a myriad of other complications. Jason tried exercise to help cope, but the problem only worsened. After his dispiriting fall on the beach, he turned to his Mom, who reminded him that, despite his disease, he was still a fortunate kid who had the opportunity to pursue the things he loved most: art and filmmaking. Jason picked up the camera, turned it on his declining body, and set out on a worldwide journey in search of healing, self-discovery, and love.

An emotional documentary filled with unexpected moments of humor and joy, WHEN I WALK is a life-affirming film driven by a young man’s determination to survive—and to make sense of a devastating disease through the art of cinema.