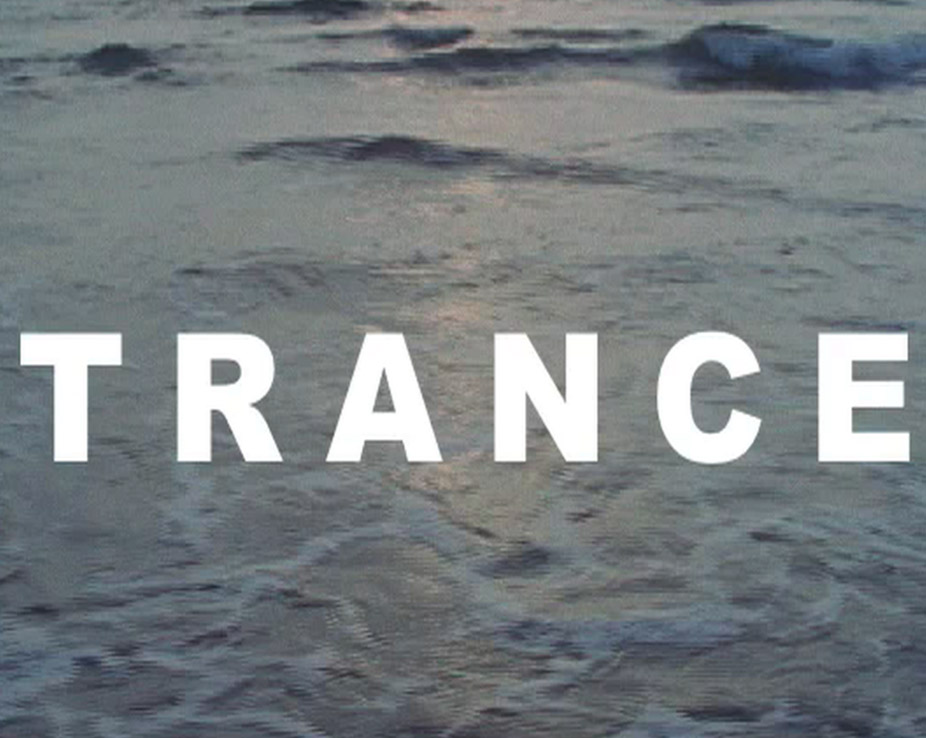 Paolo and Jaya, two teenagers coming of age in Goa during Goa Trance's peak of popularity, are torn apart by social and political upheavals beyond their control. Caught between two worlds, their actions will set in motion a chain of events that will change the community, and their lives, forever.

In Development in conjunction with the Telefilm Feature Film Development Fund (2009); Participant of the Toronto International Film Festival Telefilm Pitch This! Competition (2014).